If nothing else, Dodge Demon is the most hyped car of 2017. There were so many expectations regarding this drag strip monster, that people were already calling it the king of muscle cars.

Not so demonic after all
However, the official reveal has shown an 840 HP engine. This isn’t really a figure to laugh at, but definitely not enough to meet the astonishing hype it created in the previous months. Obviously, Dodge Demon is a powerful car. It is fast enough on the drag strip that the NHRA won’t let it run without a proper roll cage. This represented the best reason for Dodge to market its latest muscle car as “so fast it got banned”.
Coming back to the 840 HP figure, most enthusiasts would agree it could have been better – maybe just dipping into the 4-digit area. Probably, the main reason why the limitation exist is due to OEM regulations. 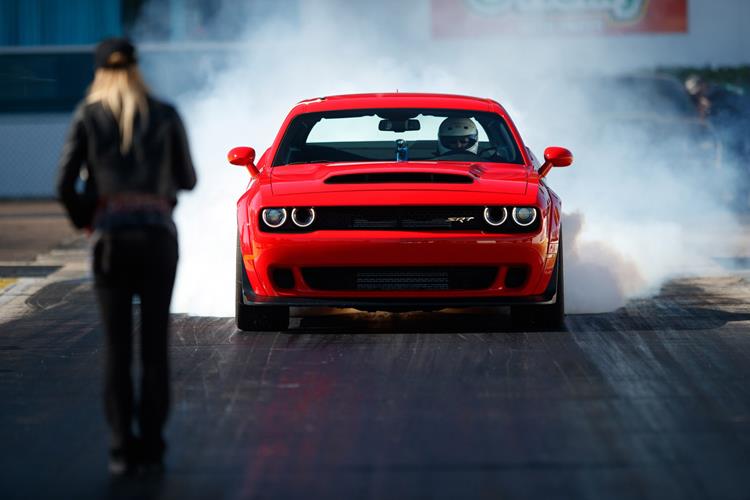 But wait, there’s more
The great thing about muscle cars and big block engines is that, usually, they’re capable of much more than the OEM version shows. And Texas based tuner Hennessey is about to show that the Demon can actually bring hell on earth, down to the drag strip.
Just a day after FCA revealed the 840 bhp Demon, Hennessey was quick to mention its own batshit version of the car. According to the Texas tuning shop, it should soon offer performance boosting packages for the Demon, rising its total power up to 1,500 bhp!
Let’s put that value into perspective. Currently, the highest outputting car in the Hennessey lineup is the Lotus based Venom GT (1,451 bhp). Although it will get a bit more power than the Venom GT, the Demon will most likely fall well below the former’s top speed, mostly due to its bulky construction. 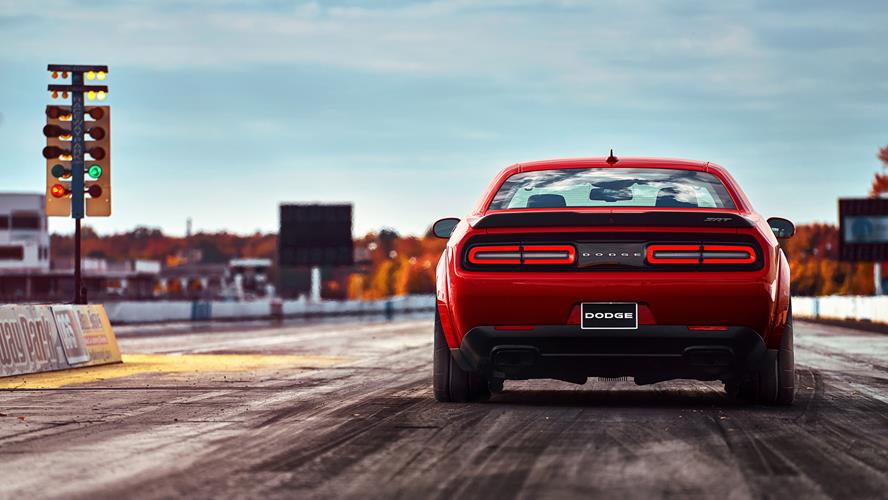 Want some parachute with your horses?
If an extra 660hp isn’t living up to your expectations, Hennessey is also throwing out a package featuring a certified roll cage and a drag chute. Now, not only the Demon will be able to scrape off a few tenths of that 9.65s quarter mile time, but it will also be allowed to run as many times as you want.
Although the rather disappointing power figure of the standard Dodge Demon still floats in the air, the great news from Hennessey bring a smile over the faces of drag enthusiasts.  We will have to wait and see how much time will the 1,500 bhp Demon be able to scrap off its quarter mile record. 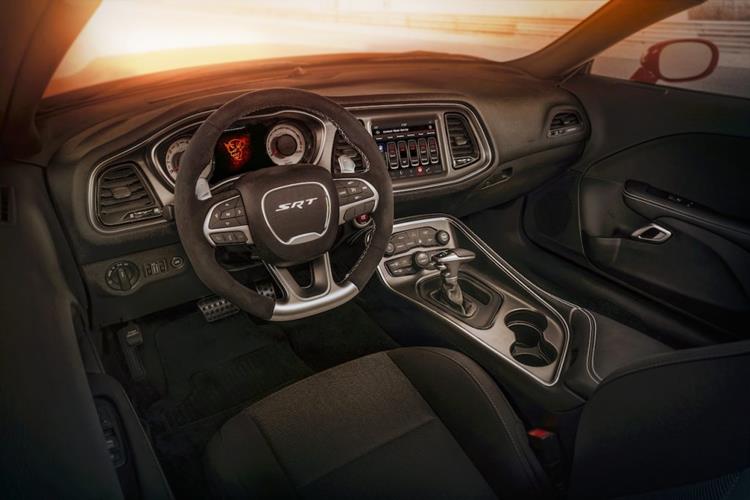 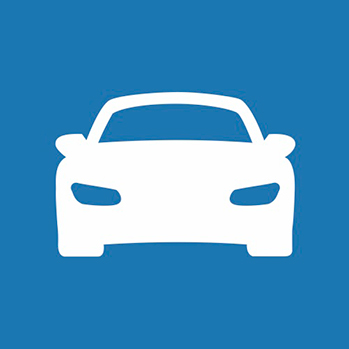